3D is hard but not as hard as it used to be. This is the evolution of boards I designed while experimenting with connected devices.

They are all based on the Electric Imp for wifi connectivity and microcontroller. Oshpark is cheap and often delivers in less than 2 weeks. When ordering a new chip to test, I usually made a breakout board which costs under $2 with shipping. This allowed me to test the chip with an Arduino before creating a more durable prototype.

Boards start out large and with pin flexibility so I could reliably solder SMT parts and test a variety of sensors. As the boards the prototypes gained purpose in my life, the boards were focused to specific functions. As my soldering competency increased, I used smaller parts which are cheaper and take up less space. 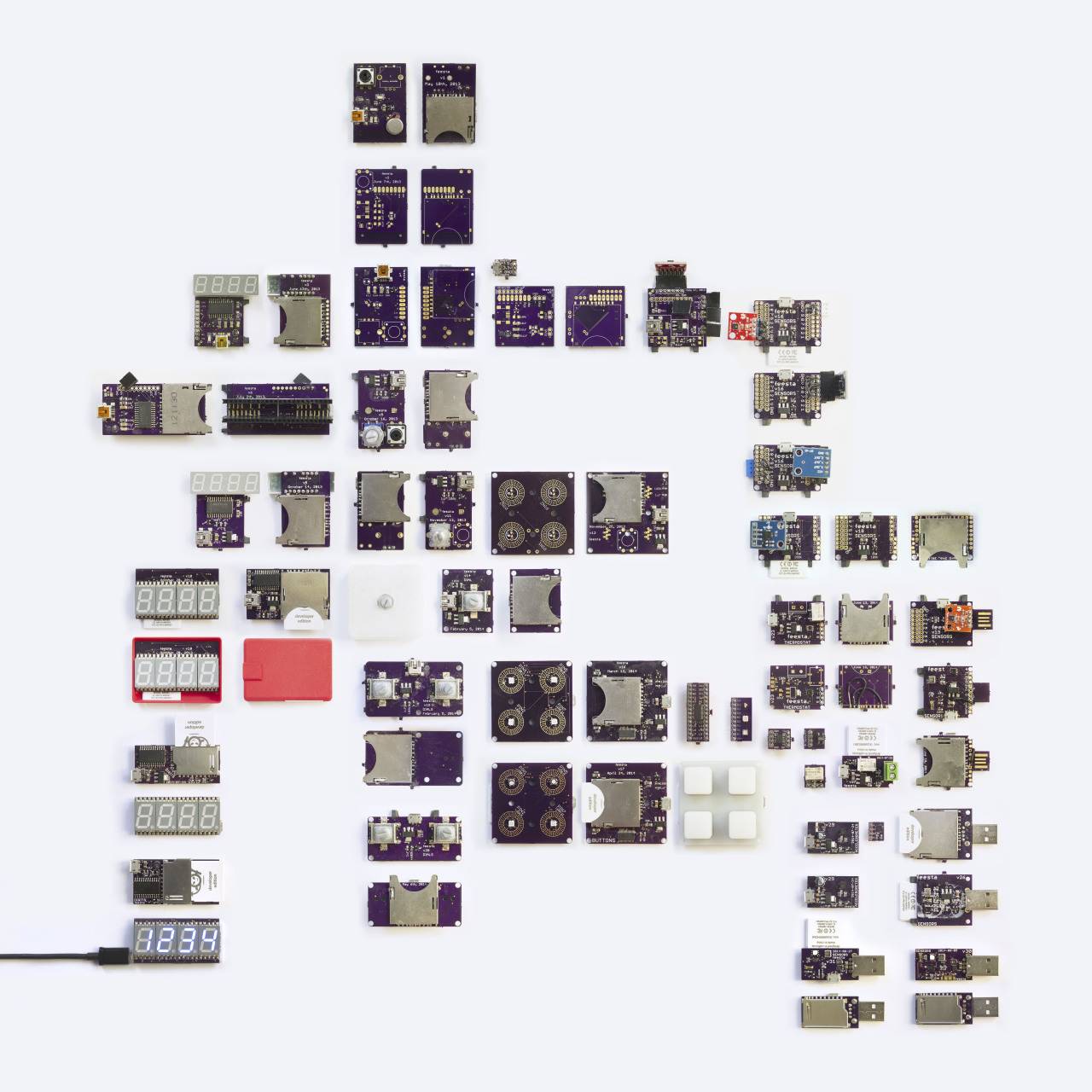